6 Types of Malware You Should Be Aware of – Computer Repair in Greenville, SC

Greenville, SC – 6 Types of Malware You Should Be Aware of

Malware programs can really be some of the worst stuff on the internet, and they’re more common than mosquitos in the middle of the jungle. They are also so numerous in variety that it would be nearly impossible to pick out a few specific pieces to talk about. Every hacker has their own trademarks and strategies to insert into their own malware, meaning that there are millions of different types being created every month.

What you can realistically learn about are the general types out there and what they look like. Many people already defend themselves perfectly, and you and your customers can as well. All are meant to harm you, and the first thing you need to think about is that there is no limitation on what a piece of malware can do except the imagination of the hacker. Nonetheless, trends do emerge.

Here are the six main types of malware that you need to know about:

Out of all the types of malware out there, ransomware appears to be the most immediately menacing and hardest to get rid of. It works by effectively locking down your computer and then demanding a payment to unlock it, often pretending to be a security program in the process.

Don’t fall for it, as ransomware never leaves you alone, even if you pay the ransom. They’ll just want more. The best method to fight it is to not get it in the first place, but after that, deleting it in safe mode or a reinstall of the operating system might be in order. Don’t give in to pressure and keep a calm head should you encounter it.

Rootkits are the absolute worst in terms of how difficult it is to get rid of them. They hide by acting as files within your operating system itself, and are therefore nearly undetectable by scanners. They’re also undetectable to any but the most experienced of technicians, and even they would prefer to simply wipe the hard drive and start over instead of spending many hours looking through files. Fortunately, they are more difficult than other types of malware to install, and most hackers won’t find your information worth the extra effort.

Personal data is valuable, and the creators of spyware know this. The main goal of a piece of spyware is to remain undetected while collecting information on the user, usually with identity theft as the end goal. It might also be put on your computer to scope out vulnerabilities for later attacks. A manual check of all of your files and frequent scans (with a good malware defense program) are your best hope for detecting and destroying it.

A few years ago, malware on smartphones was such a miniscule problem that it wasn’t even considered. Now it is one of the largest threats that security professionals and users alike have to worry about, and due to the limitations of the operating system and difficulties accessing the deeper functions of a smartphone, mobile malware is tricky to remove. People need to start using the internet on their smartphones much like they would on their home computer so they avoid trouble. It is also recommended that people install mobile security apps on their devices.

Adware is much maligned subset of malware that focuses on selling you things you didn’t know you didn’t want to have. They’re often paired with other types of malware to maximize effectiveness, and the ads themselves nearly always lead to a scam or legally questionable activity. The sooner it is deleted, the less of a risk that other types of malware will invade and cause deeper problems than pop-up ads from your browser or desktop.

While you might not think of bots as malware in the traditional sense, they are malicious programs used for criminal activity, in this case often to try to hack accounts. They’re the reason you have to type in verification words, and they allow hackers to sit back and let something else do all the work. While the average person cannot directly combat them, they should avoid making important accounts on websites that don’t have a defense against them.

While the nature of malware will change significantly over time, there are tools and strategies you can use in order to improve your general defense against these kinds of threats and more.

Need a Computer Repair Professional in Greenville, SC? Give us a call today at SCUpstateIT.com. We are here to help you with your commercial and personal computer repair needs. 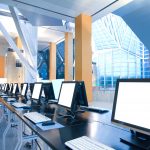 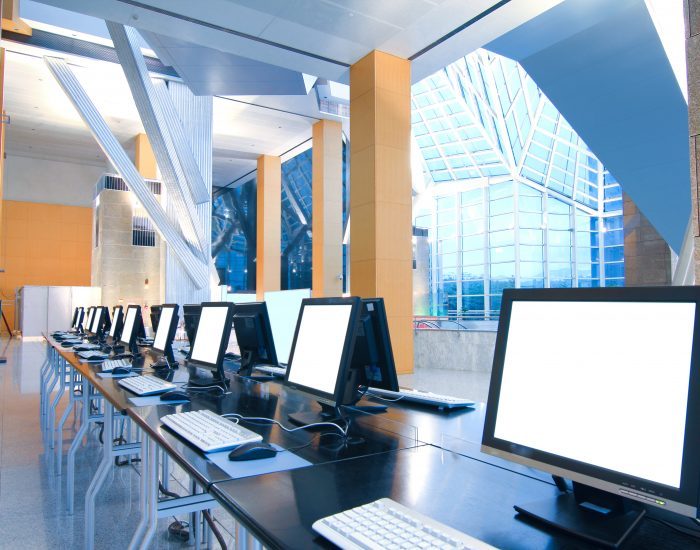 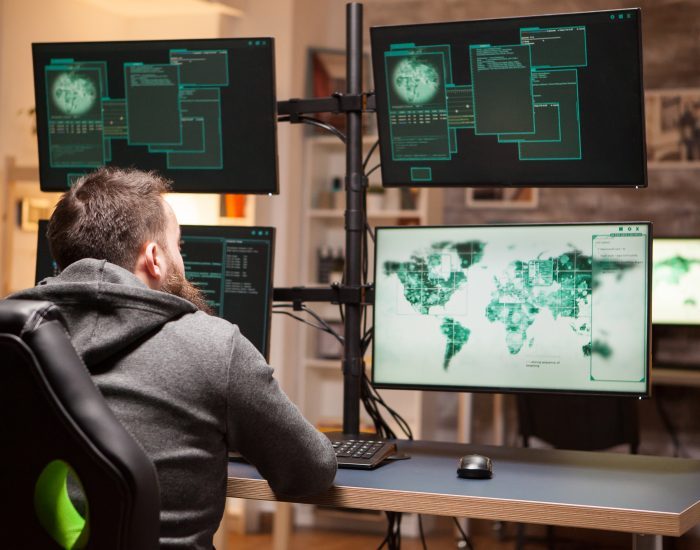 6 Types of Malware You Should Be Aware of – Computer Repair in Greenville, SC 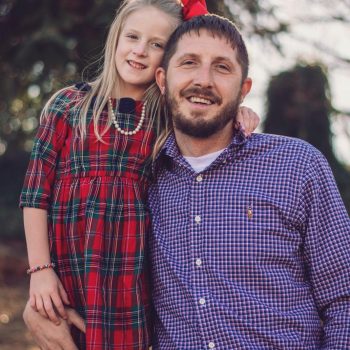 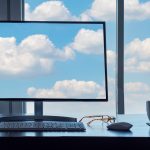 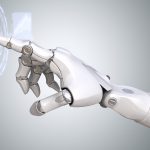 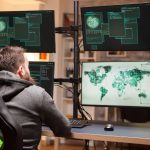 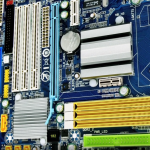 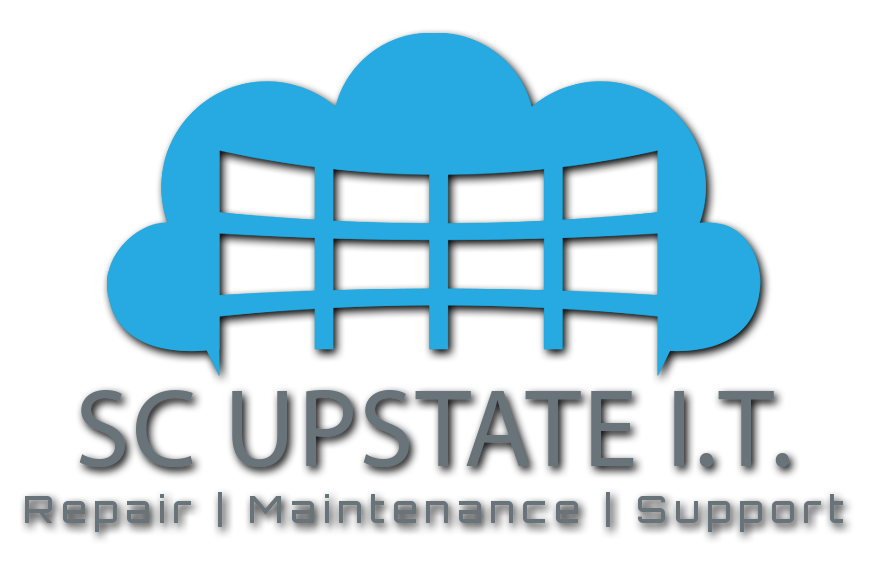 Innovative Solutions For Your Projects